Founded in 2013, focusing on providing innovative and quality Outdoor Solar-powered Lights to customers all over the world, LITOM has lightened up over 6,000,000 people's way home.

LITOM is world-leading in outdoor solar lighting. From smart solar motion sensor lights to solar landscape lights, every product originated from customer needs and designed by  professional team, and innovation in appearance and tech is always on the way. We look forward to lighting up your life! 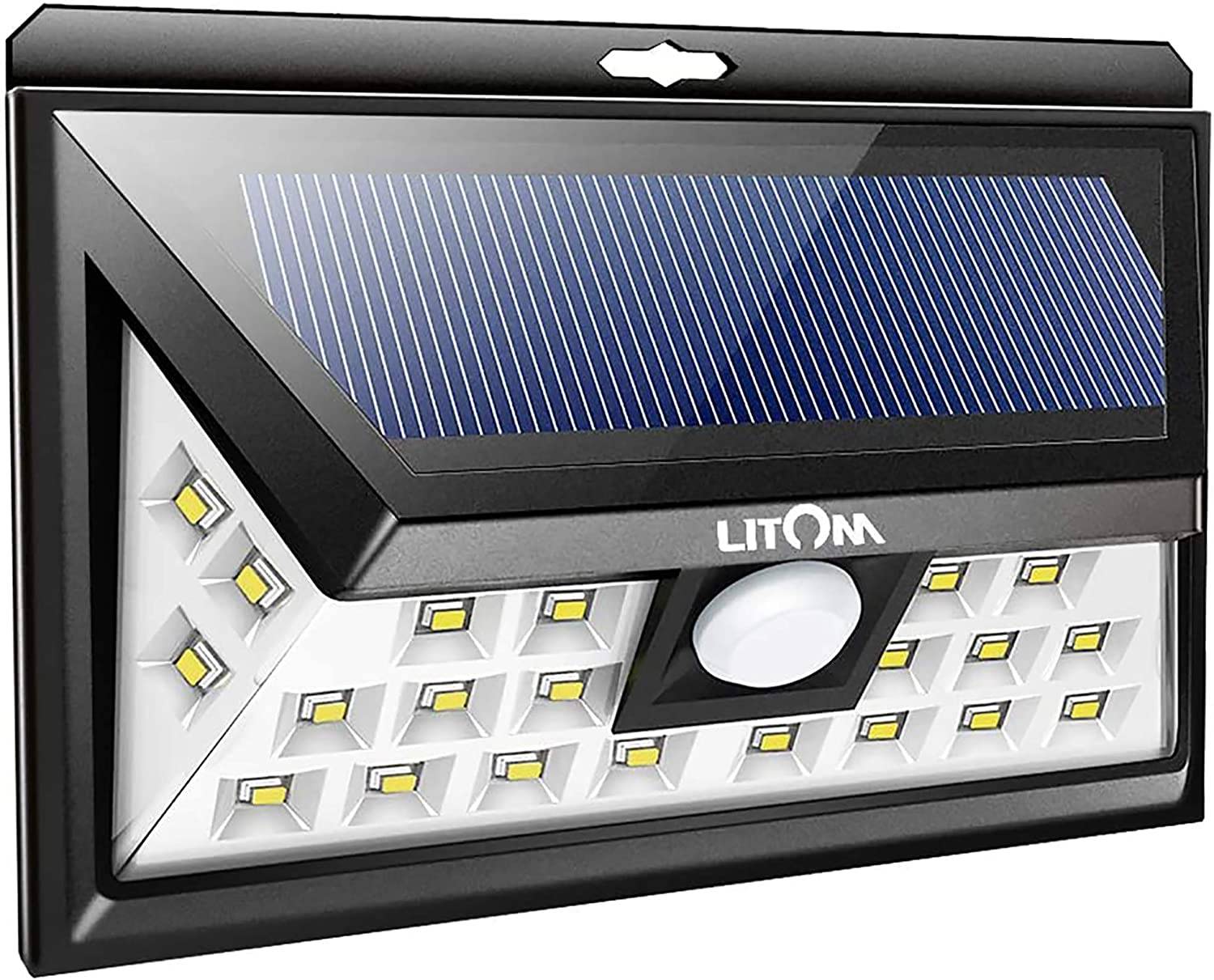 By upgrading the PIR tech and developing fresnel lens independently, the sensing distance of our solar lights is increased from 3M to 8M. 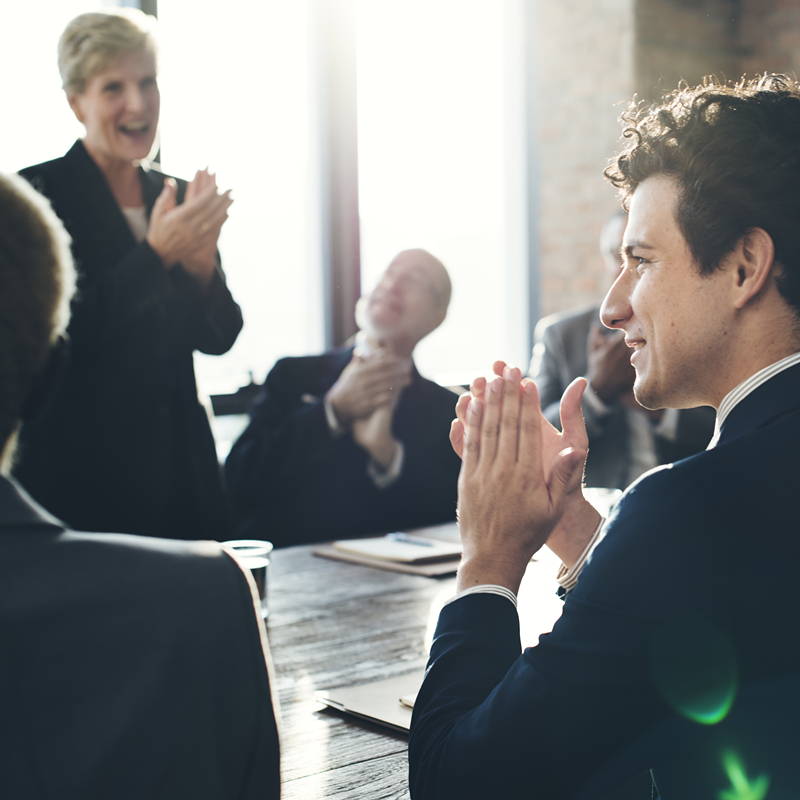 We are committed not only to bringing you the best solar lights but also the best information about its use.